5 Things You Can Do to Reduce Your Risk for Diabetes 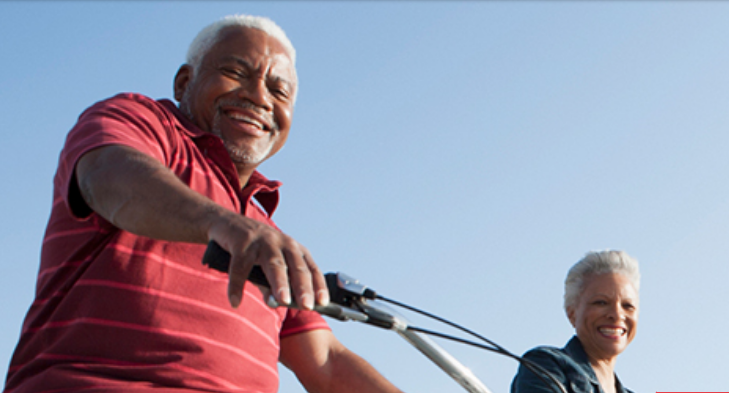 In the past two decades, diabetes rates in the United States have increased significantly. According to the Centers for Disease Control and Prevention, nearly 30 million Americans have diabetes—that’s 10% of the population. Another 86 million Americans are thought to be living with prediabetes—a condition in which blood glucose levels are above normal, but not high enough to be classified as diabetes. Public health experts estimate that one in three Americans will have diabetes by 2050 (Centers for Disease Control and Prevention, 2014). Individuals with diabetes who are able to manage their condition can lead a full life, but uncontrolled diabetes can lead to amputations, vision loss, heart and kidney diseases, and even premature death.

What is Diabetes?
Diabetes mellitus is a group of diseases characterized by persistently high levels of blood glucose. In a healthy person, carbohydrates are broken down into glucose, which the body’s cells use for energy. When glucose enters the bloodstream, insulin (a hormone secreted by the pancreas) signals the body’s cells to take up glucose from the bloodstream and transport it into the cell where it can be used for immediate energy. Insulin also mediates the process of converting glucose that is not needed immediately to glycogen so that it can be stored in the liver and muscles for later use. When glucose levels drop, the pancreas stops secreting insulin until more glucose enters the bloodstream.

Type 1 diabetes (T1D)—or insulin-dependent diabetes—is an autoimmune disease in which a person’s immune system destroys the insulin-producing beta cells of the pancreas. T1D is the more serious form of diabetes and accounts for approximately 5% of diabetes cases. It is thought that a genetic variant predisposes certain people to T1D. People with T1D must take insulin injections or infusions daily.

Type 2 diabetes (T2D)—or non-insulin dependent diabetes—accounts for the majority (90-95%) of diabetes cases. In T2D, the body produces insulin, but isn’t able to use it properly. Both genetics and lifestyle play a role in the development of T2D (American Diabetes Association, 2018). Type 2 diabetes typically develops slowly. In the early stages, cells throughout the body become resistant to the effects of insulin—a condition known as insulin resistance. Over time, the body may stop producing sufficient insulin altogether. The processes of glucose uptake by the body’s cells and the conversion of glucose to glycogen begin to fail. The consequence is higher levels of circulating blood glucose.

Risk Factors
Diabetes is caused by a combination of environmental factors, lifestyle behaviors and genetic susceptibility. Nonmodifiable risk factors include age, ethnicity, family history and biological factors. While these factors play a critical role in a person’s risk for developing diabetes, several risk factors can be controlled. Read on to learn five things you can do to reduce your risk for diabetes.

To learn more about diabetes and what you can do to reduce your risk, visit www.diabetes.org.

National Sleep Foundation (2018). The link between lack of sleep and type 2 diabetes.