Lavender's Antianxiety Effects Nothing to Sniff At 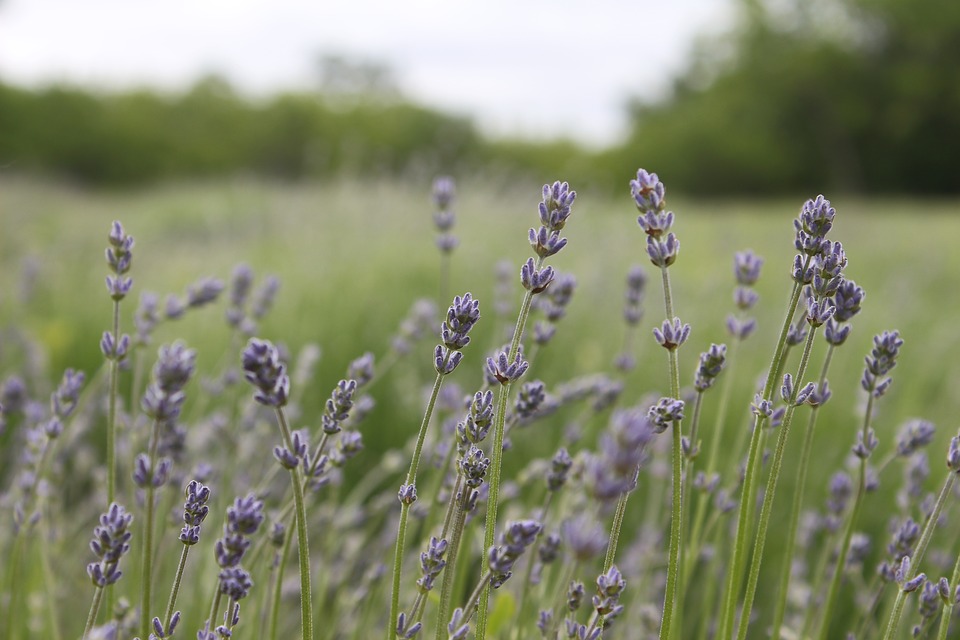 The scent of lavender has long been thought to have calming, antianxiety effects, but the biological mechanism behind this phenomenon has been something of a mystery — until now.

For linalool to be used clinically in humans, the mechanism of linalool's anxiolytic effects need to be established. Findings from a new study provide a "foundation towards clinical application of linalool odor for anxiety disorders," the investigators write.

The study was published online October 23 in Frontiers in Behavioral Neuroscience.

Notably, there was no anxiolytic effect in anosmic mice, whose olfactory neurons had been destroyed. This confirmed that the calming effect seen in normal mice was triggered by olfactory signals generated by smelling the lavender compound.

The researchers say it is notable that the animals' movements did not become impaired after the animals smelled linalool. By contrast, benzodiazepines and linalool injections had effects on movement that were similar to those caused by alcohol.

Kashiwadani noted that the site of action of linalool had not been addressed in prior studies. It has been assumed that absorption into the bloodstream via the airway leads to direct effects on gamma-aminobutyric acid A (GABAA) receptors, which are also the target of benzodiazepines.

Kashiwadani and colleagues found that in normal mice that had been pretreated with flumazenil, there was no anxiolytic effect from smelling linalool. Flumazenil blocks benzodiazepine-responsive GABAA receptors.

"When combined, these results suggest that linalool does not act directly on GABAA receptors like benzodiazepines do but must activate them via olfactory neurons in the nose in order to produce its relaxing effects," Kashiwadani said in a news release.

The researchers note that the anxiolytic effects induced by the odor of linalool "may be applicable for preoperative patients because pretreatment with anxiolytics can alleviate preoperative stress and thus contribute to place patients under general anesthesia more smoothly. In addition, for patients who may have difficulties with oral or suppository administration of anxiolytics, such as infants, utilizing linalool odor to help reduce anxiety may be a convenient and promising alternative," they add.

Kashiwadani believes that linalool may have effects in humans that are similar to the effects seen in mice "because the olfactory system of humans has basically quite similar structure with that of mice," he told Medscape Medical News. He added, "in the near future, I'll undertake the human study."

The study was supported by the Japan Society for the Promotion of Science. The authors have disclosed no relevant financial relationships.

Lavender's Antianxiety Effects Nothing to Sniff At - Medscape - Oct 25, 2018.